In martial arts today, the Penguins and Explorers learned how to do a half-moon stance.  This is a strong stance that requires coordination, spatial awareness, and body control.  I taught the students to have their feet at the opposite corners of an invisible square, toes pointed forward, knees slightly bent, with belly button, hips, and shoulders facing forward.  Bending knees and having their bodies facing forward was challenging for most of the students.  Normally, we do not think about where our belly button is pointed and they started to think about it. 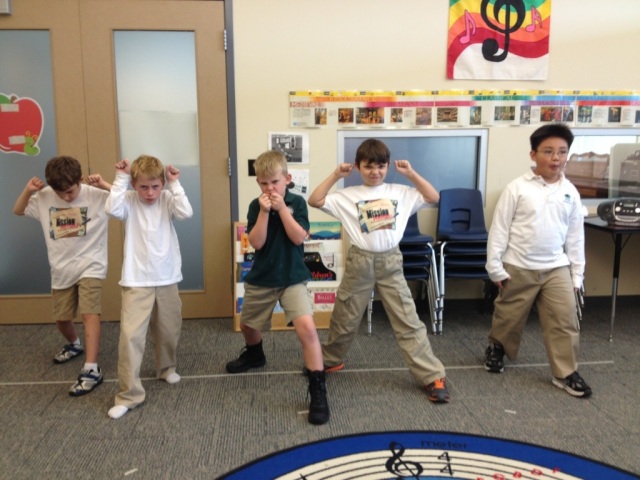 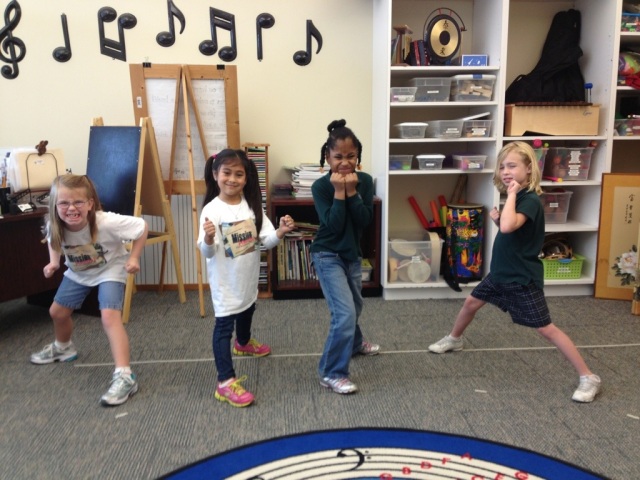 After achieving the stance, I led the students in traveling in the half-moon stance.  We slid one foot in front of the other, while working to keep the upper half of the body the same.  Our words in traveling were “touch, slide, touch, slide.”  D. Penguins noticed that our sliding feet made the letter C!  I told him that the letter C looks like a half-moon, which is why it is called a half-moon stance!  I was very excited that he saw what our bodies were doing.  Traveling in the half-moon stance requires balance and understanding how to shift weight through the coordination of the feet and legs.  It also utilizes spatial awareness of how far to travel up and out with one foot to not lose the rest of your body.  This is the start of the traveling martial artists! 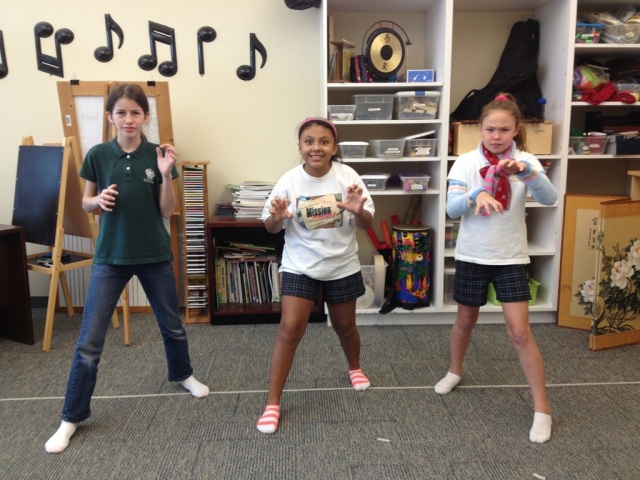 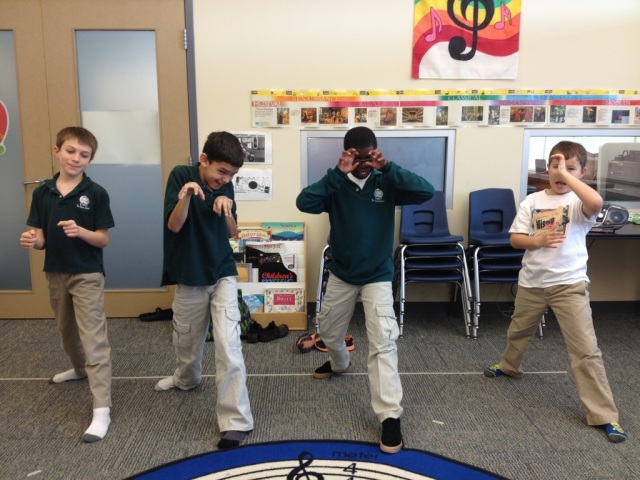